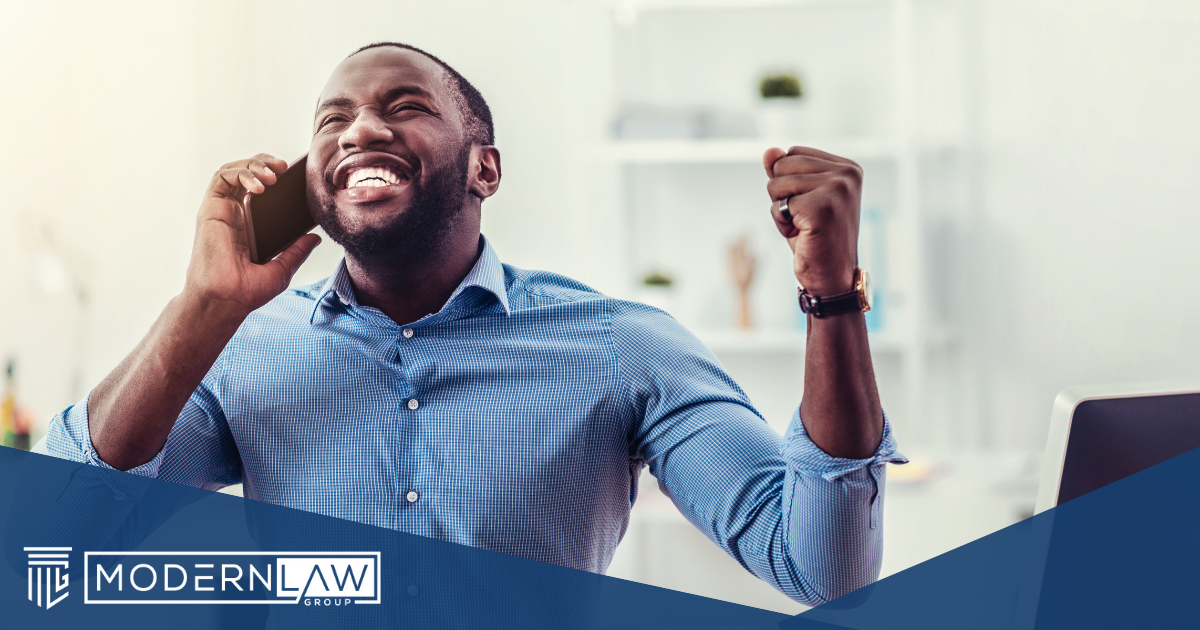 Immigration appeals aren’t available in every case. However, if you’ve been denied some type of immigration benefit, such as asylum, withholding of removal, denial of parole, of something similar, you may be entitled to file an appeal.

If you receive an unfavorable decision in your case, it’s natural to have questions. These are some of the most common (along with their answers).

Can I Appeal Any Bad USCIS Decision?

If you don’t like the decision USCIS made in your case, you may be eligible to appeal it or file a motion. An appeal asks the next-higher authority to review the case and render a new judgement, while a motion asks the same decision-maker to have another look at your case. Not all cases are eligible for appeals or motions; the document containing your decision will tell you whether you can appeal. Not all cases are eligible for an appeal or motion, ask a Texas immigration attorney if your case is eligible.

Is it Easy to File an Immigration Appeal?

Immigration appeals aren’t like the court cases you see on TV. In fact, they’re mostly administrative – they’re often all on paper. It’s not easy to file an immigration appeal, which means you may need to work with an attorney.

How Long Do I Have to File an Immigration Appeal?

In most cases, you’re required to file an immigration appeal within 30 days of receiving an unfavorable decision. If you wait longer, you may completely waive your right to appeal. There are some exceptions, though, and your attorney can help you determine whether you qualify.

When you file an immigration appeal, the original judge or official who made the decision won’t review it again. Your case goes to the next-higher decision-making authority. Only two agencies can review immigration appeals: The Administrative Appeals Office (often referred to as AAO) of the United States Citizenship and Immigration Offices and the Board of Immigration Appeals (commonly called the BIA) of the U.S. Department of Justice. Each of these agencies has authority to review appeals under different circumstances, which the following sections explain.

The Administrative Appeals Office only conducts administrative reviews of appeals to make sure that judges are interpreting immigration law and policy consistently. It also considers motions to reopen cases and to reconsider cases.

Although this branch of USCIS has appellate jurisdiction over about 50 types of immigration cases, it does not deal with appeals that have to do with rejected, abandoned or withdrawn applications and petitions, or motions to reopen a case or reconsider a case that were denied by a USCIS field office (except in limited circumstances). 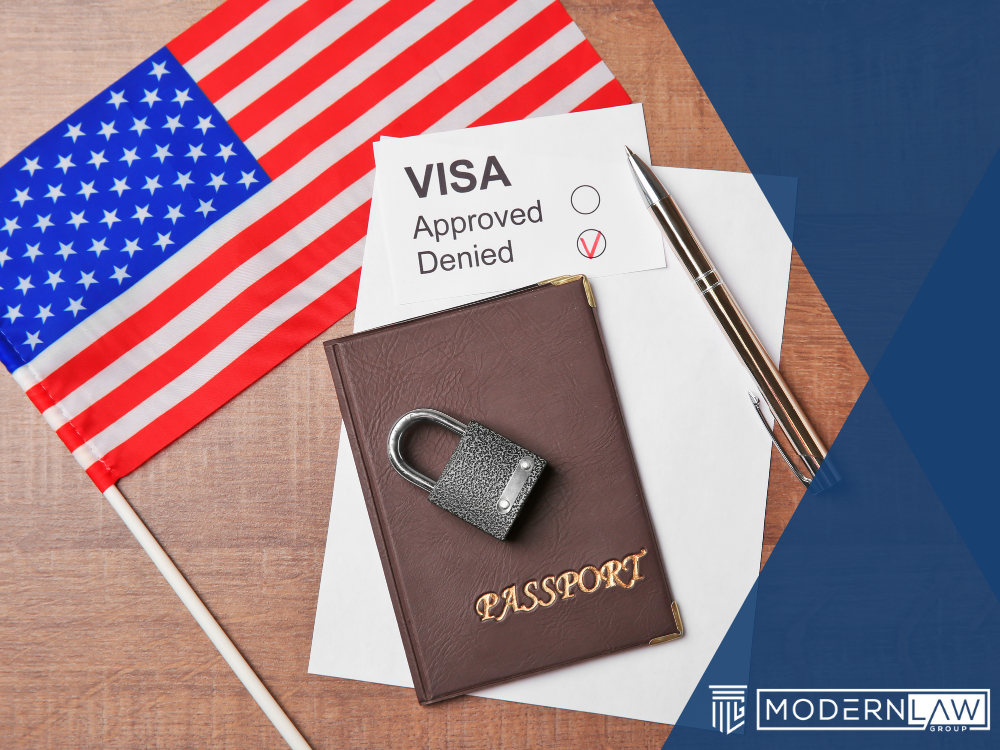 Motions to Reopen and Reconsider Through the AAO

Motions to reopen a case or to reconsider a case are two ways a person can ask for a different decision after an appeal. These types of cases don’t go to an appellate judge; they go to the same authority that issued the latest decision. An attorney can file one or the other (or both together), bearing in mind that:

Using the Board of Immigration Appeals

You may be able to file an appeal to the BIA if your case involves:

Do You Need to Talk to an Attorney About Immigration Appeals?

If you receive an unfavorable decision from USCIS, DHS or an immigration judge, you may be eligible to file an appeal. Call our office today to schedule a free consultation with an experienced professional who can help you move forward.