Deportation and Removal From the United States 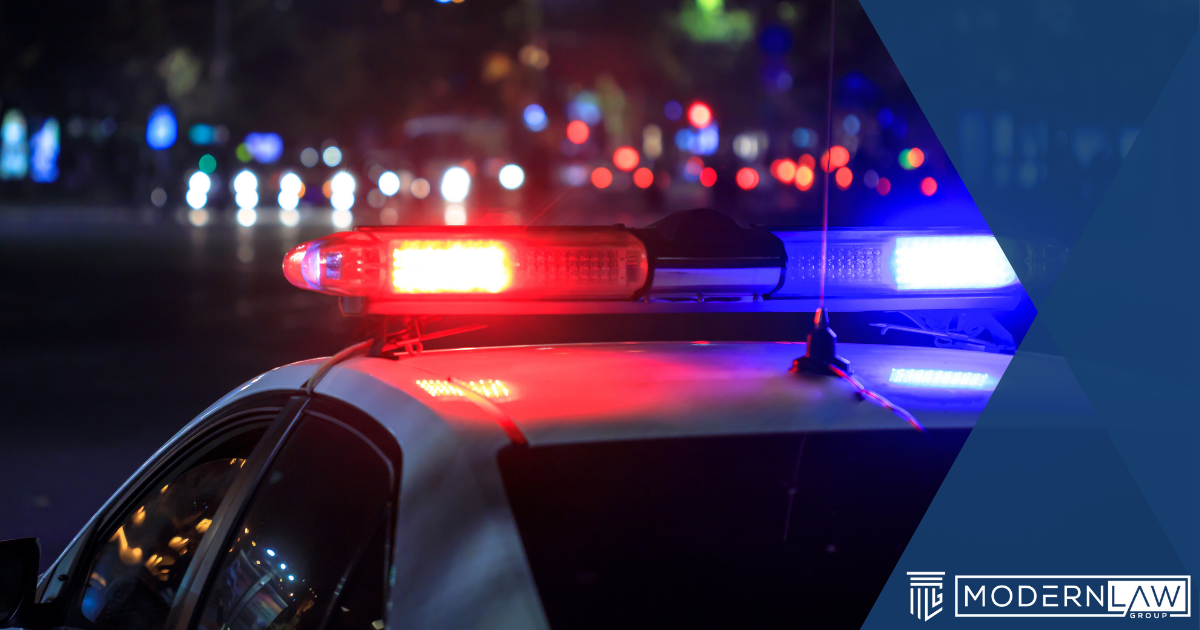 If you’re facing deportation (commonly called removal) from the United States, you have the right to get legal advice. In fact, talking to an immigration attorney may be your best bet. This guide explains deportation and what you may be able to do to prevent it.

When the U.S. government no longer wants an immigrant to remain in the United States, they initiate removal proceedings. Removal proceedings , which used to be called deportation proceedings, are a series of actions overseen by an immigration judge that can – and often do – result in an immigrant being ordered to leave the United States. In some cases, a person who’s deported can’t reapply to return to the U.S. for several years (or ever) – even if they have family here.

The stakes are high in removal proceedings. That’s why many people choose to work with a skilled, knowledgeable, and caring immigration attorney.

Why Does the U.S. Government Deport People?

The United States government doesn’t take deportation lightly. However, there are several common reasons that it will order someone to leave the country through removal proceedings, including:

This isn’t a complete list. There are many other reasons the government can put an immigrant into removal proceedings, and most are listed in the text of the Immigration and Nationality Act, or INA.

What is Voluntary Departure?

Not everyone who’s in removal proceedings is arrested. You may receive a letter in the mail that says you’re in removal proceedings – and if that happens, you may be given the opportunity to leave the United States without being ordered to go. In some cases, that’s the best possible outcome; if you voluntarily leave the country, you won’t be barred from legally re-entering the United States in the future. You can leave and apply for admittance.

If you’ve been detained by Immigration and Customs Enforcement (ICE), the immigration judge that’s overseeing your case will hold a bond hearing. During your bond hearing, the judge will consider evidence and determine whether you can be released from custody. If the judge feels you can be released on bond, ICE will let you go; otherwise, you’ll remain in ICE custody until your removal proceedings are complete. 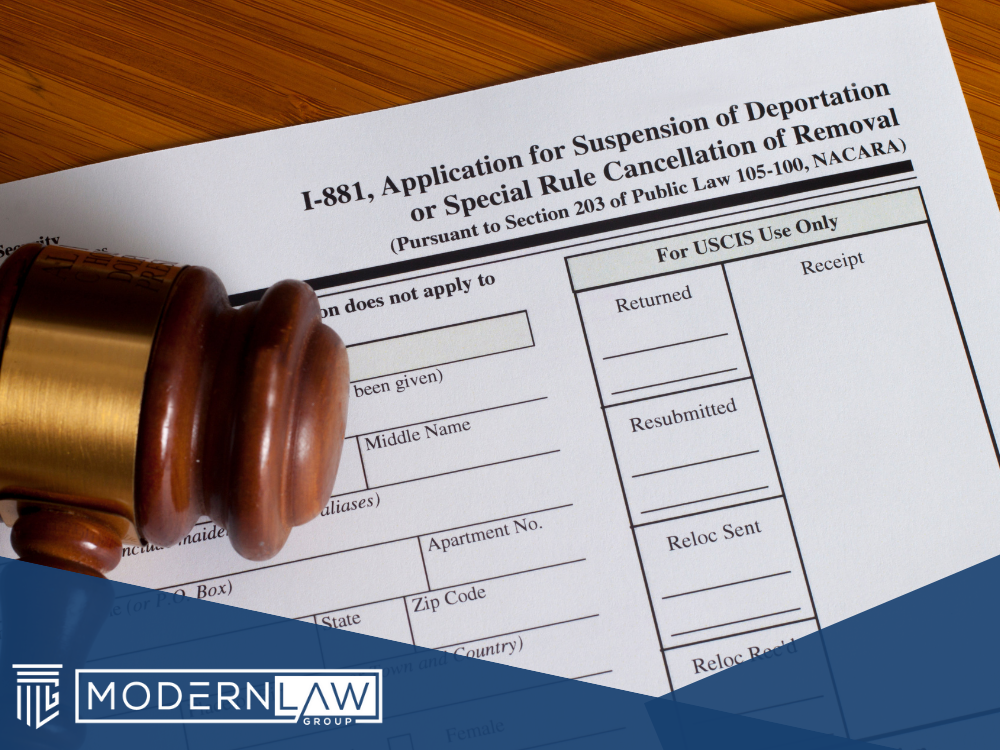 Can You Fight Deportation?

It is possible to fight deportation and remain in the United States. However, there’s no way to predict how an immigration judge will rule, and every case is different. Your attorney will evaluate your situation and come up with a strategy that helps you get the best possible outcome. Your immigration lawyer may use one of the following strategies to help you stay in the United States:

Here’s a closer look at each.

Some people meet the requirements to adjust their status and become permanent residents, even when they’re in removal proceedings. For example, a family member or employer may be able to sponsor you to stay in the U.S. if you’re considered admissible (you haven’t done anything to disqualify yourself from lawful permanent residence, such as unlawfully entering the country) and there’s visa immediately available for you.

Cancellation of removal stops deportation, but only for people who are lawful permanent residents and meet other criteria. This isn’t a “fix-all” for everyone – only an immigration attorney can let you know whether this is a good strategy in your case.

If you have a credible fear of persecution (or a history of being persecuted) in your home country, and that fear is related to your race, religion, nationality, political opinion or membership in a certain social group, you may qualify for asylum. If you’re granted asylum in the United States, your removal proceedings stop.

In the U.S., people who have lived in the country since before January 1, 1972 may be eligible for registry. That means regardless of their immigration status, if they meet certain criteria (including arrival in the U.S. prior to 1972), they can immediately become lawful permanent residents. Although this only applies to a small number of people, this may be an avenue your immigration attorney explores in your case.

Your attorney may ask your immigration judge to suspend your deportation if you have been continuously physically present in the U.S. for at least seven years, you’re a person of good moral character (which generally means that you haven’t been convicted of serious crimes) and removal from the country would cause extreme hardship to you, your spouse, your kids or your parents (provided that those family members are lawful permanent residents or U.S. citizens).

Waivers of Deportability or Inadmissibility

A waiver of deportability or inadmissibility may be available to you if your attorney can show the immigration judge that your removal from the United States would cause extreme hardship to you or family members who depend on you.

Do You Need to Talk to an Attorney About Deportation and Removal Proceedings?

If you’ve received a notice that you’re in removal proceedings, or if you or someone you care about has been detained by ICE and notified that you may be deported, we may be able to help you. Call us now to talk to an experienced immigration attorney who understands all the possible ways to stop deportation in its tracks.