United States immigration law can be complicated, and for that reason, many people choose to work with an immigration lawyer in San Diego. Whether you intend to come to the U.S. to visit, work or live permanently as a green card holder or naturalized citizen, working with a San Diego immigration attorney may be the best choice you make.

What Can an Immigration Lawyer in San Diego Do for You?

If you’re looking for an immigration lawyer in San Diego, you need to work with a firm you can trust – and one that handles the type of case you need help with, such as:

Asylum Help from an Immigration Attorney in San Diego

If you’re seeking the United States’ protection, an asylum attorney may be able to help you. If the U.S. grants you asylum – or refugee status, which is similar – you will be eligible to live in the U.S., get work authorization, and apply for lawful permanent residency. If you later choose to do so, you may apply for U.S. citizenship.

To qualify for asylum, you must show the U.S. government that you have been persecuted in your home country or that you have a well-founded fear of persecution due to race, religion, nationality, political opinion, or membership in a particular social group.

For many people who wish to get married in the United States, the only way to do so is through a fiancé visa. These visas are only available for foreigners who intend to marry U.S. citizens, though marriage visas are available for lawful permanent residents as an alternative. In order to qualify for this type of visa, the U.S. citizen and their foreign spouse must have met in person, unless it would have created undue hardship, and both be free to marry (meaning that you’re not legally married to other people) at the time you apply. The U.S. citizen must show that they can support the fiancé, and the fiancé must have no major criminal history that would preclude them from entering the U.S.

If you use a fiancé visa to come to the United States, you must marry within 90 days of your arrival. At that time, you can apply for a green card to become a lawful permanent resident.

When you become a lawful permanent resident of the United States, you get a green card – that’s the proof that you’re legally allowed to live and work wherever you want in the country. For many people, the simplest way to become a lawful permanent resident is to work with a San Diego green card attorney who can simplify the process, fill out and file forms, and answer questions along the way.

Removal of Conditions on Green Cards

Many marriage-based green cards are conditional. That means you must meet certain conditions to keep your lawful permanent residence status in the United States – primarily the condition of remaining married to the same spouse (though there are some exceptions, such as when your spouse passes away or you were battered or subjected to extreme hardship by a U.S. citizen or permanent resident spouse). Your conditional resident status expires two years after the U.S. government issues it, which means you must remove the conditions from your green card before that date.

If you wish to become a U.S. citizen, you must go through the naturalization process. Generally, you must be a permanent resident (green card holder) for at least five years before you can apply for citizenship. However, if you’re deriving your citizenship by being married to a U.S. citizen or green card holder, you may apply after three years (provided that you’re still married to the same person or you meet exception requirements). For many people, working with a citizenship attorney in San Diego is tremendously beneficial; an attorney can walk you through the process, help you prepare for the citizenship interview and test, and answer your questions every step of the way. 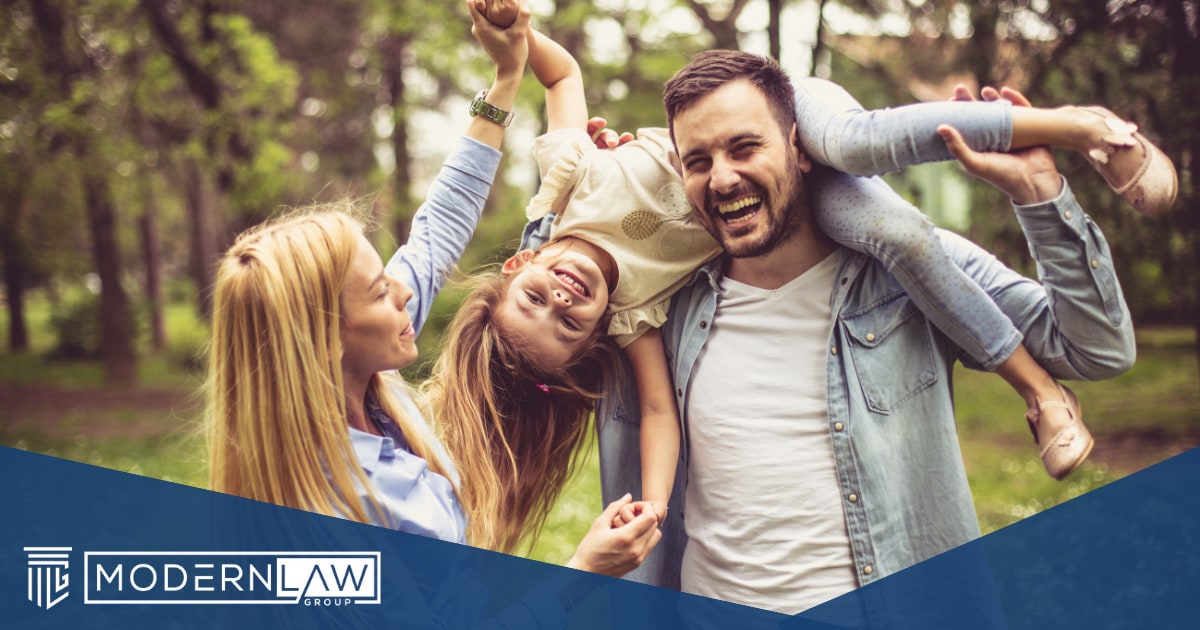 It’s often possible for U.S. citizens and lawful permanent residents to bring their families to the United States. Not all family members qualify, and those that do must meet eligibility requirements – but generally, working with a family immigration attorney in San Diego may be the best way for you to bring your family together.

Immediate relatives who often qualify for immediate travel to the U.S. and lawful permanent resident status are:

When companies want to bring in foreign talent, they must meet stringent requirements – business immigration law is incredibly strict and can be complicated. Many firms choose to work with a San Diego business immigration attorney to help ensure that they’re operating on the right side of U.S. immigration law. There are several visas available to foreign workers, including L-1 business visas, EB-5 investor visas and many others, and your attorney can explain what’s right for your situation. 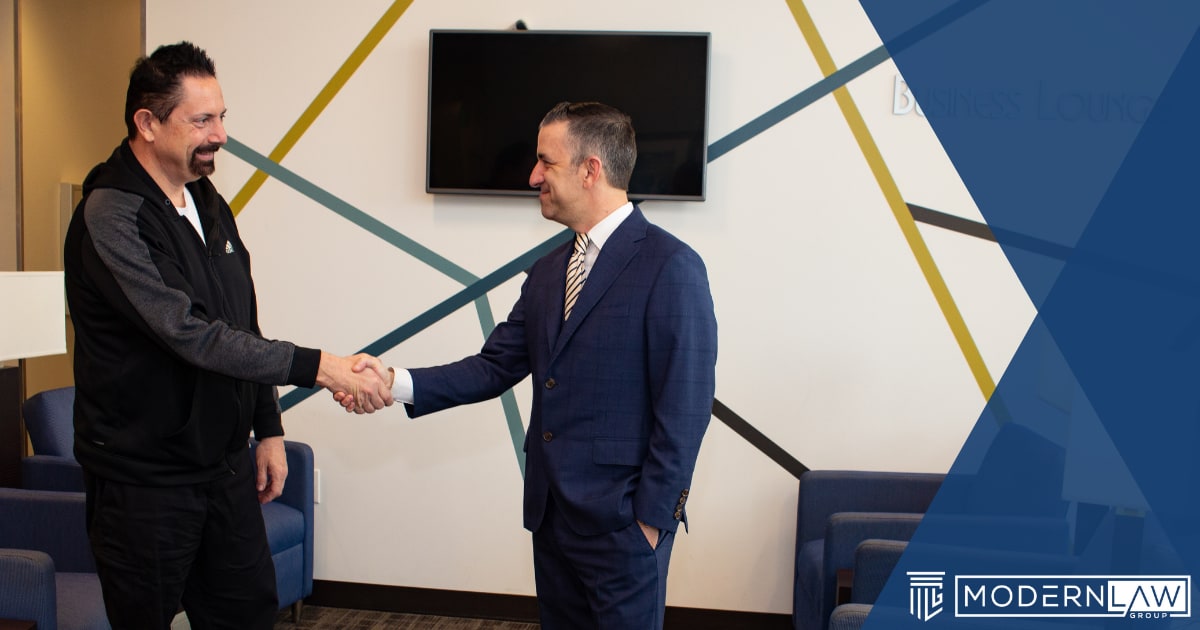 Do You Need an Immigration Lawyer in San Diego?

If you’re considering immigrating to the United States, need to adjust your immigration status, or want to hire foreign workers to grow your business, we may be able to help you. Contact our office today to schedule your free consultation with an immigration lawyer in San Diego. We’ll be happy to answer your questions so you can begin moving forward.