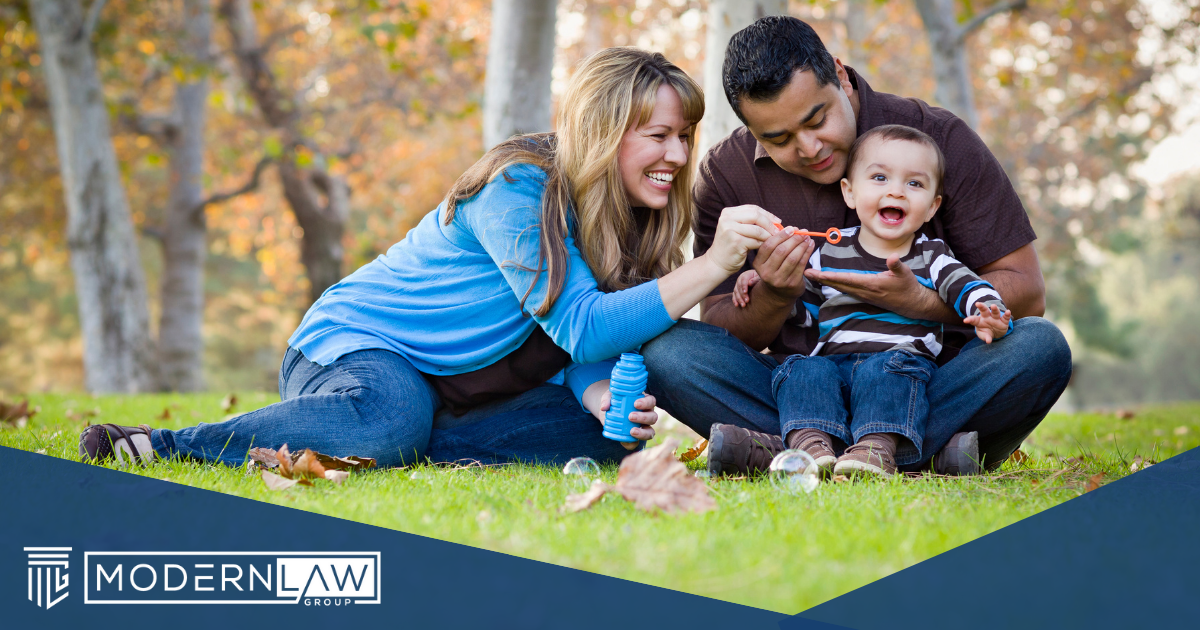 For most people, the best way to navigate the family immigration system is to work with a skilled, knowledgeable immigration attorney. U.S. immigration law can be incredibly complex and working with a lawyer may make the whole process easier on you (and your family members).

Family Immigration: How to Bring Your Spouse, Children, Parents or Siblings to the United States

There are two kinds of family-based immigrant visas – those for immediate relatives and family preference visas. Both types have their own requirements, but in all cases, the immigrant must be sponsored by a U.S. citizen or lawful permanent resident who’s over the age of 21.

If you are a U.S. citizen, you are able to file petitions for spouses, children, parents, and siblings. Lawful permanent residents are only allowed to file petitions for spouses and unmarried children. If a lawful permanent resident becomes a naturalized U.S. citizen, he or she may then petition the government on behalf of parents and siblings, as well.

Immediate relatives for U.S. citizens include:

If your immediate relatives aren’t already in the U.S. on a visa of their own, you – the citizen or lawful permanent resident – must submit a visa application for them. Once the U.S. government approves the visa and your relatives are in the United States, you may file for an adjustment of status.

These types of visas are always available to immediate relatives, unlike family preference visas. Family preference visas require applicants to wait for a visa to become available, and the U.S. government only permits a specific number of immigrants to enter the United States on them each year.

There are a limited number of family preference visas available each year – the government puts a cap on the number it will issue. These visas are available for distant relatives of U.S. citizens, as well as to specific family members of lawful permanent residents.

The four categories of family preference visas are:

When a U.S. citizen or lawful permanent resident asks the government to issue a family preference visa, the recipient must wait for his or her number to come up. The waiting period varies based upon the number of approved applications that are higher on the list. That means immigrant visas are issued in chronological order until the government issues as many as it’s allowed to, according to the cap.

An immigrant petition may be approved quickly, but because only a certain number of visas may be issued each year, there may be a significant time between approval and the issuance of the visa. For example, your relative’s petition may be approved this year, but it’s at the bottom of a pile of thousands of applications. That may mean your relative may have to wait several years for the U.S. government to issue a visa that allows them to come to the United States.

What Relatives are Not Allowed to Come to the U.S. Using the Family Immigration Process?

You are not allowed to sponsor aunts and uncles, grandparents, in-laws or cousins, whether you’re a U.S. citizen or a green card holder. You can only sponsor immediate family members to come to the U.S.

What Happens Once a U.S. Citizen or Lawful Permanent Resident Petitions for a Relative?

Once you petition the government for a visa or green card for one of your family members, the next steps depend on where your relative currently lives. If your relative is already living in the U.S., he or she may simply submit an application to adjust his or her status to become a green card holder once a spot is available.

But, if your relative lives outside the U.S., you must file a petition with the NVC, or National Visa Center. The NVC will evaluate your petition and send it to the correct U.S. consulate. Once a visa is available, the consulate will inform your relative with next steps. 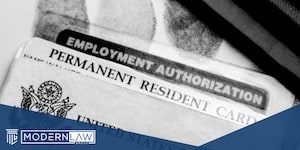 If you’re married to a non-citizen or lawful permanent resident, you may petition the government for your spouse’s lawful permanent residency in the U.S. You’ll be required to prove that you’re married and that you’re involved in an authentic marriage – what the U.S. government calls a bona fide marriage – and that you didn’t get married so that your spouse could obtain an immigration status.

You must petition for a marriage-based green card on your spouse’s behalf. He or she cannot petition the government alone (except in very rare circumstances). You must file Form I-130 (Petition for an Alien Relative) and provide supporting documents, such as:

For most people, the easiest way to get a green card through marriage is to hire an immigration attorney. Sometimes the process of proving a bona fide marriage is difficult, and it may be easier for you and your spouse to work with an attorney who understands the government’s requirements when it comes to showing that a marriage is legitimate.

The immigration official will ask your spouse several questions that focus on your relationship, such as:

The questions can vary widely, depending on whether anything seems “off” to the official conducting the interview. If the interviewer has reason to believe that you’re in a fraudulent marriage, he or she may require you both to answer questions in separate rooms and compare your answers.

If the official handling your case understands that you’re in a bona fide marriage, he or she can approve your spouse’s green card petition. Your spouse will receive a green card that’s valid for two years, and it will have “conditions” attached.

Your spouse must apply to remove the conditions before the green card expires, and at that point, it will become a permanent lawful permanent resident card. (If you and your spouse have already been married for two years, your spouse will receive a regular green card with no conditions.)

Key Takeaways on Parent, Child and Sibling Visas How Long Does It Take to Get a Family Based Visa?

A family member's relational status is one of the main factors that plays a role in how long the process takes. It can take a few months or several years from the time of initial filing to the time of final approval.

How Much Does Family Based Immigration Cost?

With regards to cost for family-based immigration, the government and medical fees total about $1,300. However, every case is different. The cost is spread out over 6 months or so, because although filing fees are due at the time of application, you’re responsible for other costs along the way (such as a biometrics collection fee or medical exams). Our fee starts at $1,700, depending on the circumstances of the case, as well as how many family members will be immigrating to the United States.

Do You Need an Attorney for Family Based Immigration Help?

If you’re a U.S. citizen or lawful permanent resident who’s interested in bringing family members to the U.S., we might be able to help. Call our office today for a free case review – we can answer your questions about family-based immigration and help you bring your family together.