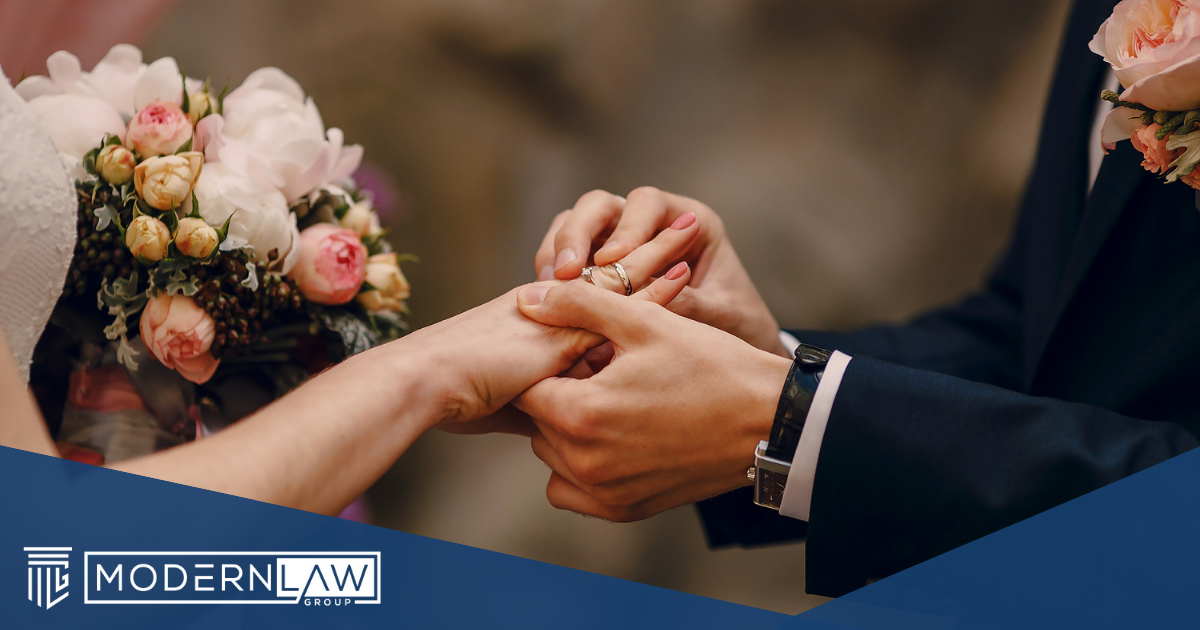 Obtaining a green card through marriage is one of the most common ways people work their way toward United States citizenship. However, it’s not as simple as marrying someone, filling out a form and becoming naturalized. The process is fairly complex, and it requires you to prove the validity of your relationship to U.S. Citizenship and Immigration Services, or USCIS. Here’s what you need to know about obtaining a green card through marriage – and why many people choose to work with an experienced immigration attorney throughout the process.

How Can You Get a Green Card Through Marriage?

The process to get a green card through marriage requires your attorney to fill out and file the appropriate forms with the government. Then, you’ll attend a green card interview and wait for the U.S. government to make a decision.

The Forms You Need for a Green Card Through Marriage

The first form your attorney will file for you is Form I-130, Petition for Alien Relative. This form goes to USCIS and helps establish your marital relationship. In plain English, it shows USCIS that you’re really married – and that your marriage is bona fide. This type of marriage is one in which both parties are sincerely married, rather than one where the partners got married just so one could receive an immigration benefit.

A complete Form I-130 package also includes documentation that proves that the marriage is genuine. That may include things like:

The Form I-130 is filed on behalf of the sponsor. Only a U.S. citizen or lawful permanent resident can file as a sponsor; a foreign spouse cannot apply for a green card on their own behalf. The spouse seeking a green card is called the beneficiary.

After your attorney establishes your marital relationship with Form I-130, they can file either Form I-485 (if you currently reside inside the United States) or Form DS-260 (if you currently reside outside the United States). The right form depends on where you live. You’ll also need to provide your attorney with supporting documentation that applies to your situation, such as proof of lawful entry into the United States by the spouse who wants the green card, as well as proof that the sponsoring spouse has enough money to financially support the green card-seeking spouse. 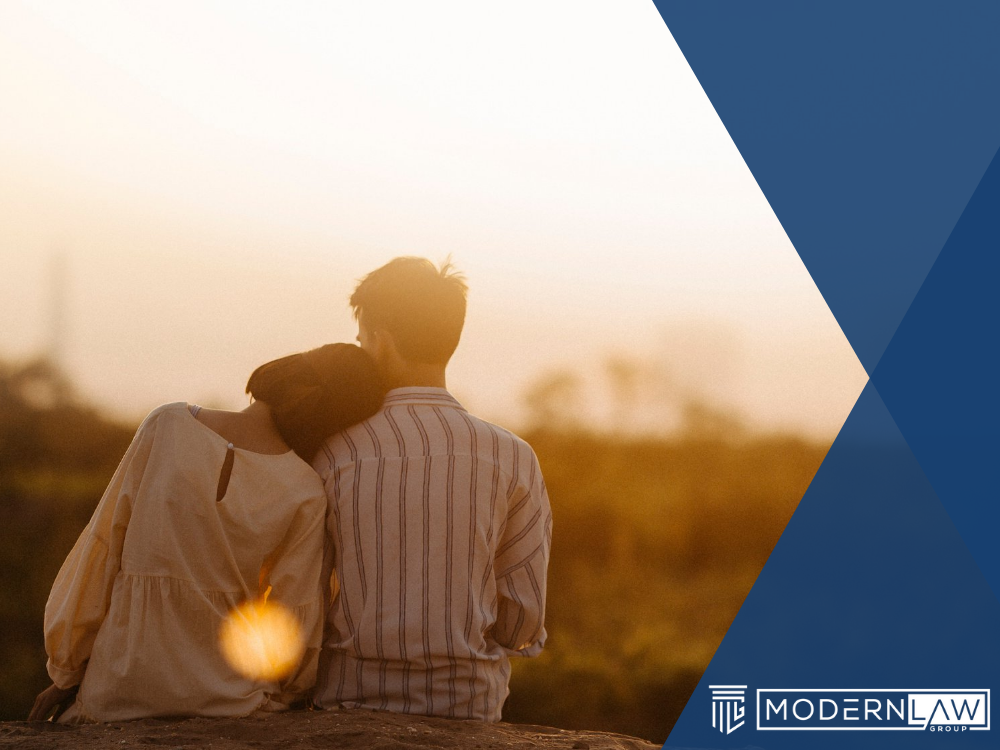 What is the Green Card Marriage Interview?

The green card marriage interview is the last step in the process. You’ll be interviewed by a USCIS official who will determine whether your marriage is authentic. If the interviewer believes that you’re in a bona fide marriage – that is, one where you both want to be married and didn’t enter into the marriage just so one of you could get an immigration benefit – then they’ll approve the spouse for a green card.

However, if the interviewer is not satisfied that you’re in a bona fide marriage, you may need additional review. The interviewing officer may ask you for additional information through a request for evidence, or RFE, or they may state that you must wait for a decision or your next steps to arrive via a notification in the mail. Officers are also allowed to deny a green card at the interview.

How Much Does it Cost to Get a Marriage-Based Green Card?

The current filing fee for a marriage-based green card is $1,760 for a spouse who’s currently living in the United States and $1,200 for a spouse who’s currently living outside the United States. You’ll also have to pay for the cost of the medical examination, which can range from a few to several hundred dollars. These costs are subject to change with immigration law, so the best way to find out the most current filing fee is to consult with our office or the fees section of the USCIS website.

Do You Need to Talk to an Attorney About Applying for a Green Card Through Marriage?

If you’re married to a foreign national and need to sponsor your spouse for a green card, we may be able to help you. Call our office today to schedule a free consultation with an experienced, caring immigration attorney who can answer your questions and help you resolve your case.