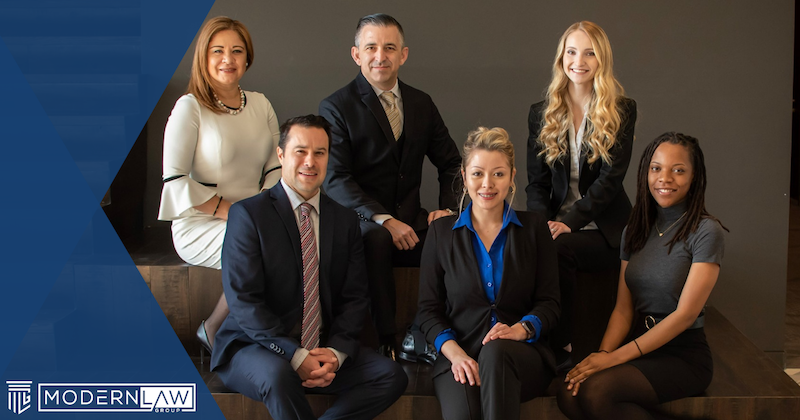 Whether you want to come to the United States yourself, you’re a citizen or lawful permanent resident who wants to sponsor family members to enter the country, or you run a company that needs to hire foreigners, you may need to work with an Arlington, TX immigration attorney who can help. Our firm’s focus on all aspects of U.S. immigration may be exactly what you need.

Why Work With an Arlington, TX Immigration Attorney?

The U.S. immigration system – and United States immigration law – can be incredibly complex and difficult to navigate. For that reason, many people choose to work with an Arlington immigration attorney who can handle a wide range of cases, including:

If you’re a United States citizen or lawful permanent resident, you may be able to sponsor certain family members to come to the U.S. That means because of your family members’ relationship to you, they may be eligible to immigrate here with your Arlington immigration attorney’s help.

When you’re a U.S. citizen or lawful permanent resident of the United States who wants to marry a foreigner, you may be able to get your fiancé a special visa that allows them to enter the country for your wedding. These are called K-1 or fiancé visas, and they’re designed to help you bring your future spouse to the U.S. for 90 days – and that visit is supposed to result in your marriage. For many people, working with an Arlington immigration attorney is the simplest way to get this kind of visa.

Your fiancé qualifies for this type of visa – provided they meet all other immigration requirements – if:

Your future spouse must use the K-1 visa to come here to marry you. If you don’t marry within the allotted 90-day timeframe, you have to start the whole process over again.

Lawful permanent residents of the United States receive green cards; with a green card, a person can live and work anywhere in the United States. There are several ways to get a green card under U.S. immigration law, and among the most common are those through marriage and those through work. Usually, the person who wants the green card cannot apply for it themselves; another person must sponsor them (though there are situations in which a person can self-petition, such as in the case of asylum or when the person is an investor). An Arlington immigration attorney can help you with the entire green card process from start to finish.

A marriage green card is conditional. That means your spouse must meet certain conditions – namely, remaining married to you – in order to get a standard green card. However, a person with a conditional green card has the same rights and responsibilities as a person who has a green card free from conditions.

A business-related green card may be available to people who have made extraordinary achievements in their fields; outstanding professors and researchers; managers and executives; people with exceptional ability; those who hold advanced degrees; those whose admission to the U.S. would be in the national interest; and investors who put a significant amount of money into a U.S. business.

Asylum and refugee status are essentially the same thing: Both provide a person with protection from persecution by allowing them to reside in the United States. The key difference between the two is that you must apply for asylum if you’re already in the U.S.; if you’re currently outside of the U.S., you apply for refugee status.

Your Arlington immigration lawyer can help you petition the government for asylum or refugee status if you fear – or have experienced – persecution in your home country due to your:

Naturalization and Citizenship Help From an Arlington Immigration Attorney

The process of becoming a U.S. citizen is called naturalization, and an Arlington immigration attorney can help you every step of the way. Whether you’re at the beginning of your citizenship journey or you’re nearing the end of it, you can benefit from having an experienced professional in your corner.

Do You Need to Talk to an Arlington Immigration Attorney?

If you’re interested in immigrating to the U.S. or need help bringing over a relative or worker, an Arlington immigration attorney from our office may be able to help you. Call today for your free consultation.